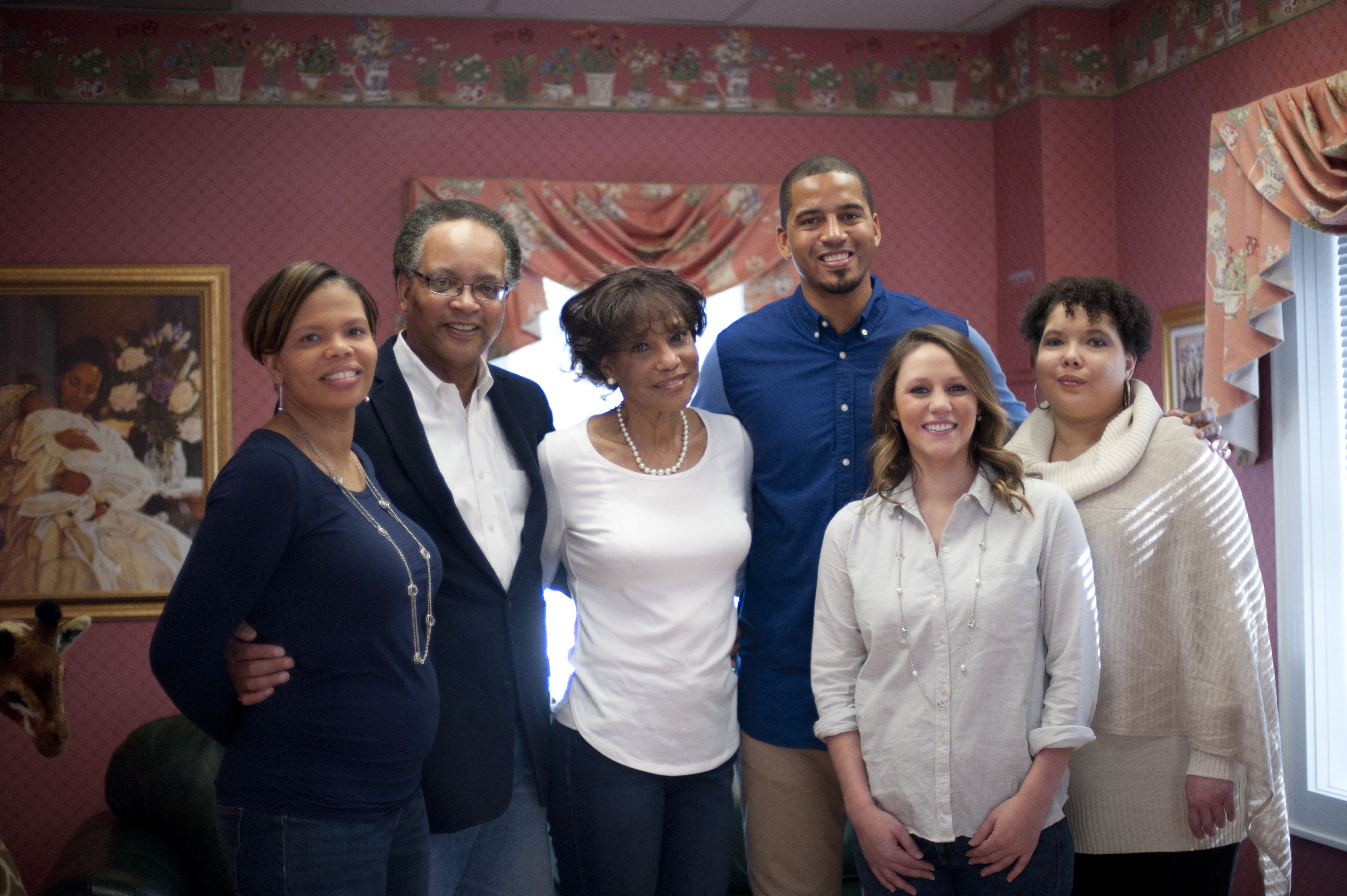 Elzadie B. Smith (“Zadie”) is the owner/founder and executive director of Zadie’s Nurturing Den in Summit and Zadie’s of the Oranges in East Orange. As is her way, she prefers the less formal title of caregiver.

Zadie was born and raised in Tifton, Georgia. She and her husband of more than 40 years, G. Winston Smith, and their three children, resided in Decatur, Georgia, until her husband’s job transferred him to New Jersey. Relocating to Summit proved to be a life-changing event for the Smith family.

With children ages 10 months to 11 years, Zadie was tasked with finding child care comparable to the attentive care her oldest child received down South. After years of settling for what she considered to be less-than-ideal care, Zadie decided to build it. Thus began her vision of providing quality care for children in a home-like environment.

Three months after attending a session at Programs for Parents, a federally funded program, and learning the basics of running a home-based child care business, Zadie was nurturing her first five families and their babies in her home. As word spread, the number of children under her care grew to more than 20 and the number of locations where care was being provided increased. Zadie decided it was time to find more adequate space. In the fall of 2001, Zadie’s Nurturing Den opened its doors in Summit, NJ, providing a warm and nurturing place for the children in her care, as well as the newcomers who welcomed the chance to become part of the Zadie’s family. 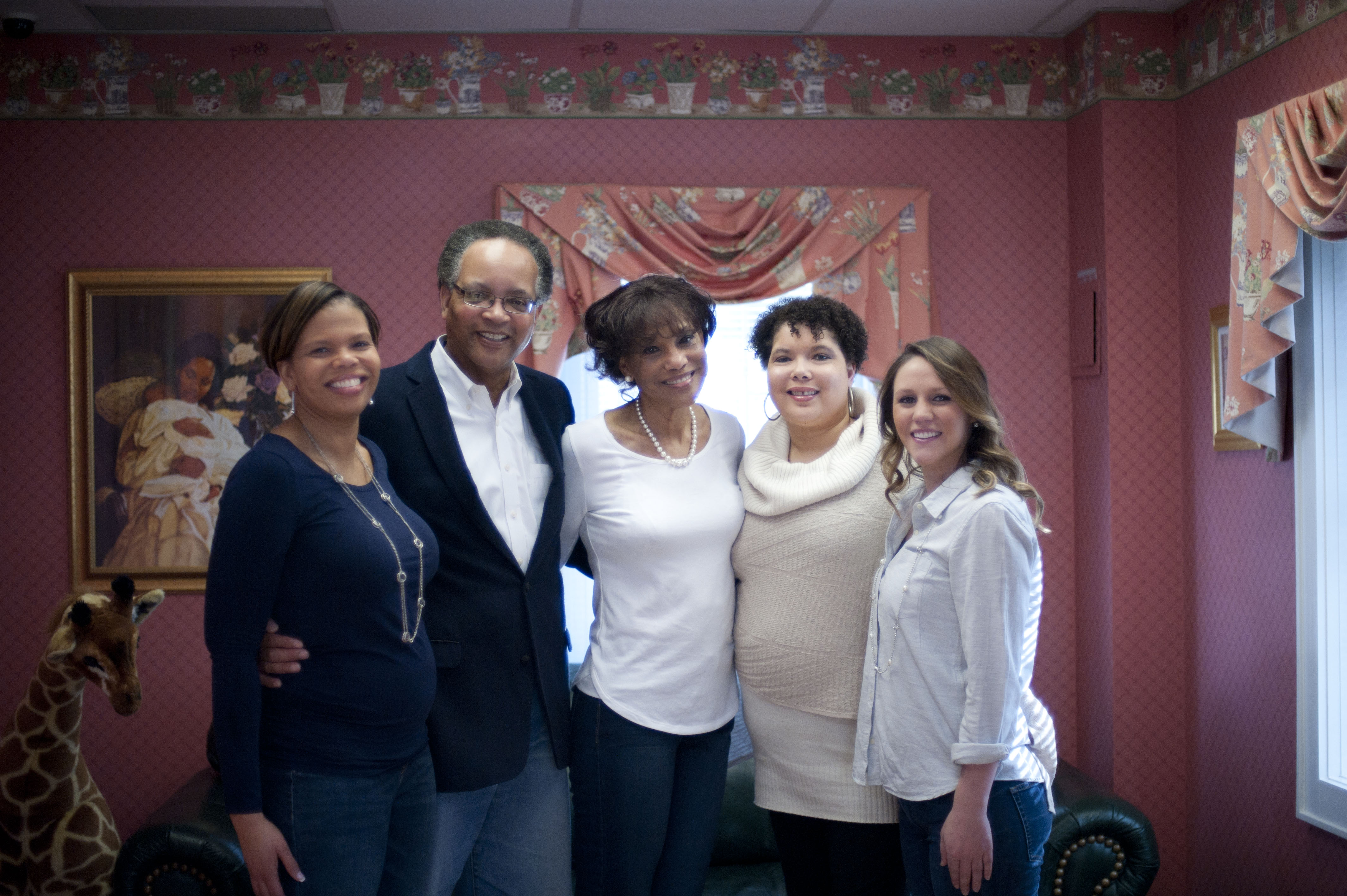 Today, Zadie’s is run by Zadie, her daughter, Winifred Smith, and a deeply dedicated staff that is committed to fulfilling Zadie’s mission daily. This mother-daughter team has made Zadie’s a state-of-the-art facility that is second to none. With their success, Zadie and Winifred have expanded by opening Zadie’s of the Oranges and Zadie’s Early Childhood Center, state-of-the-art childcare facilities located in East Orange, New Jersey, just minutes from the Garden State Parkway and Interstate 280.

Zadie’s interests and efforts are intensely focused on delivering high-quality, academically-focused childcare and family-friendly services to children of parents pursuing their personal and/or professional goals.

I always say that Zadie’s taught me how to be a mom. They held my hand, listened to my fears and always knew what was important to us. We are partners, and I feel very grateful that I found them.

Academically, Zadie’s standards are very high. But for me, it’s the nurturing aspect — the way they love and teach the children. My children are in this place that they love so all it’s worth it.

The first week returning to work was the hardest. But I felt totally 100% focused on my job until it was time to pick up my son. It’s been such a nice, positive experience — so much more than just a daycare center.

As we walked around Zadie’s for the first time, no matter what room we passed, Tameka knew all the kids’ names. All the teachers knew ALL of the kids’ names. It struck us as very warm and familial — exactly what we were looking for.

I think of Zadie’s like a parent who wants only the best for every child they care for. I’m so thankful that we found them.

I can’t even begin to describe how amazing Zadie’s is. I toured other places, but when I went to Zadie’s, I cried. It was just so different, so full of life and joy and color. Now they’re like family.

In an industry saturated in mediocrity, it’s tremendous to find people who are a beacon of what childcare should be.

I was blown away by Zadie’s the first time I saw it. It was clean. It was modern. And there’s incredibly low staff turnover — the caregiver for my oldest daughter took care of my youngest daughter as well.

The fact that they’ve been around for 25 years speaks volumes about Zadie’s and their intuitive approach to quality childcare. Zadie’s parents get real peace of mind.

Zadie’s of the Oranges was my first experience with daycare. The center was beautiful, everyone was always smiling. Parents were always happy, so I knew the children must be, too.

A lot of Zadie’s caregivers are mothers themselves. They’re working from personal experience, which I love.